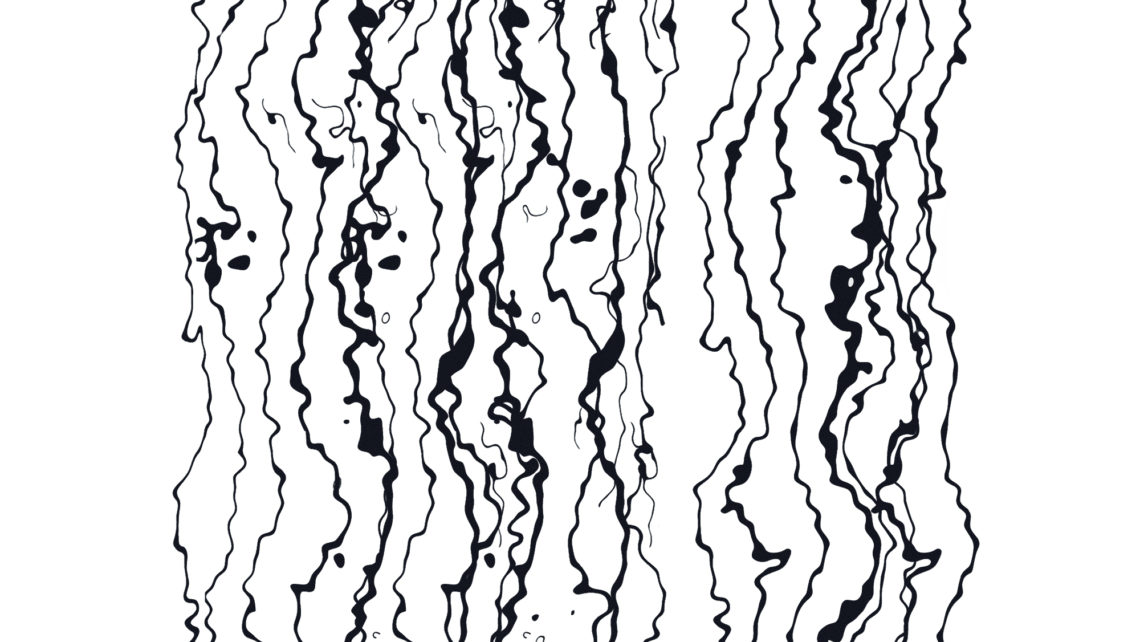 Dmitriy Fedorov  in collaboration with Feodor Stepanoff, a director and a scriptwriter, recorded a dark and atmospheric track called «Volokno (Fiber)». This ambient track lasts 11 minutes and tells on 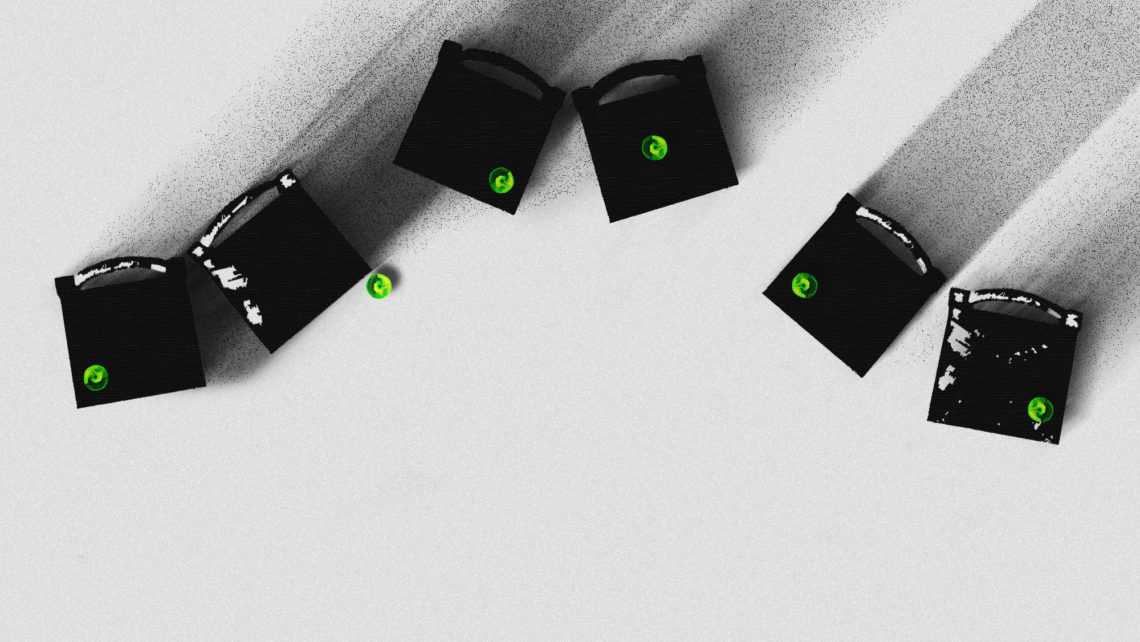 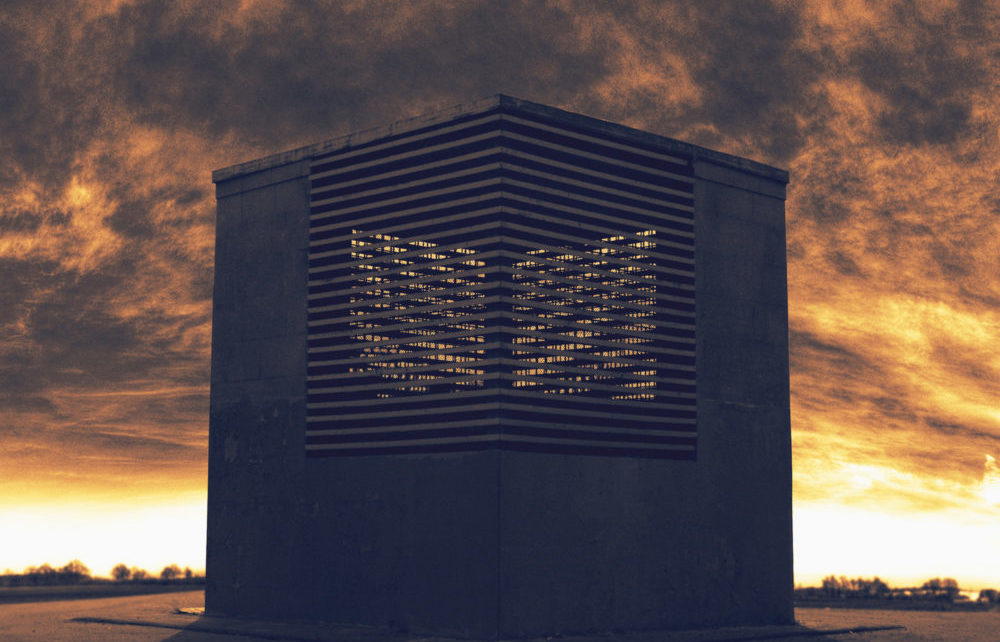