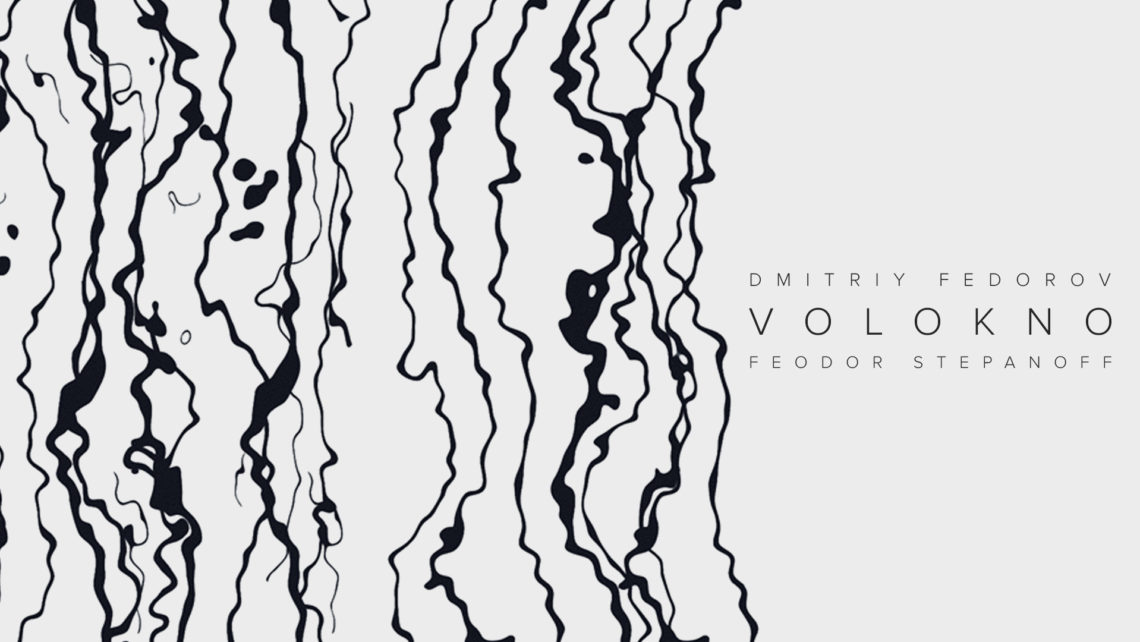 Dmitriy Fedorov, a musician, producer and a composer, in collaboration with Feodor Stepanoff, a director and a scriptwriter, recorded a dark and atmospheric track called «Volokno (Fiber)». This ambient track lasts 11 minutes and tells on behalf of the main character about unusual and mystical meeting on a bridge.

Dmitriy:
“Nowadays music is smoothing bigger than just a record of a artist or a band. Nowadays music is a fusion of visual, sense and aesthetic art. More and more musicians transform their performance into a real theatrical show. Fine lights, videography on a large screen, all that things turn a regular live performance into unforgettable conceptual adventure. I wanted to bring some theatre into my music, and a little bit of my music into theatre for a long time. I wanted to move beyond the borders of superficial dimension and to do something more voluminous and different. I know Fedor for some years, he is an excellent director and an actor, a real master of his art. I was listening his outstanding radio-project in which he reads his own stories, and I thought that it would be great if this stories could not only be listened but could be seen at the same time. For me «Fiber» is about something complicated and profound that we keep inside. Something that we could understand better if we start to explore ourselves, our dreams, fears, joys and thoughts. And it’s something that we can’t see but can always feel: all these invisible fibers which surround us”.